A bit of history on this painting:

I’ve been playing with this canvas since 2011. Someone found a bunch of large canvases in the basement of my MFA school and gave‬ them out to the studio class I was attending.

I was focused on painting rivers at the time for my MFA project so I covered it with a map of the Bay Area rivers and titled it “Empathy”.

In 2019 during a moment of creative fervor I decided to white out the canvas. I spent the summer of the 2020 quarantine getting the Goddess on there.

The snake emerged a year later right as New Orleans began to open up again. (And became the inspiration for my 2022 Mardi Gras “snake priestess” costume).

She is part of my Goddess Meditation series which I started in 2017. This icon came to me after finishing the book Goddess Initiation by my teacher Francesca De Grandis.

I committed to making 100 variations of this talismanic woman as a way to play with color and see what would emerge.

In 2021 I sketched this companion piece I call “Origin Story” to visualize the layers of pagan spiritual cosmology that illustrate my relationship to goddess spirituality as a way to build a harmonious relationship with the soul of nature.

I’m working on a Goddess Meditation for each astrology sign and tarot card as well as “Origin Story” art.

My summer goals also include making space for the project on my website. 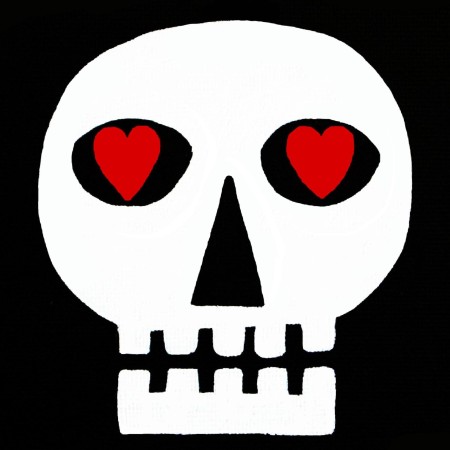